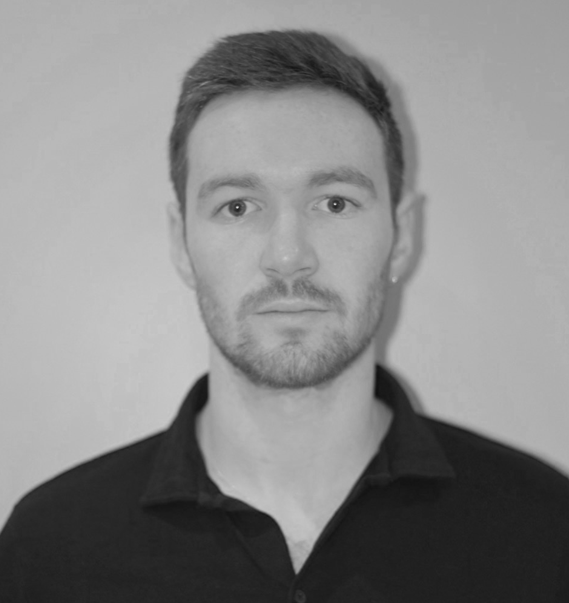 Conor has joined Taylor Hampton as a Paralegal.  After graduating from the University of Nottingham in 2017 in Archaeology, Conor gained valuable commercial experience working for global advertising company, Havas. He managed the digital marketing campaigns for many successful independent films and worked with major distribution houses such as StudioCanal, the British Film Institute and Curzon. GDPR was introduced while Conor was working in advertising, giving him experience of data protection and privacy law in action.

From there he moved to television as a researcher for independent production companies,

developing and producing programmes for UK and US broadcasters. Working in the film and TV industry, Conor developed an appreciation of the law’s critical importance in media and entertainment, particularly editorial compliance.

In 2019, he completed a Broadcast Journalism course at City University, where he deepened his understanding of the legal and ethical issues around broadcasting.

Conor completed the Graduate Diploma in Law at the University of Law in September 2021, graduating with a distinction. He joined Taylor Hampton in November 2021 as a paralegal and hopes to pursue a career in media law.