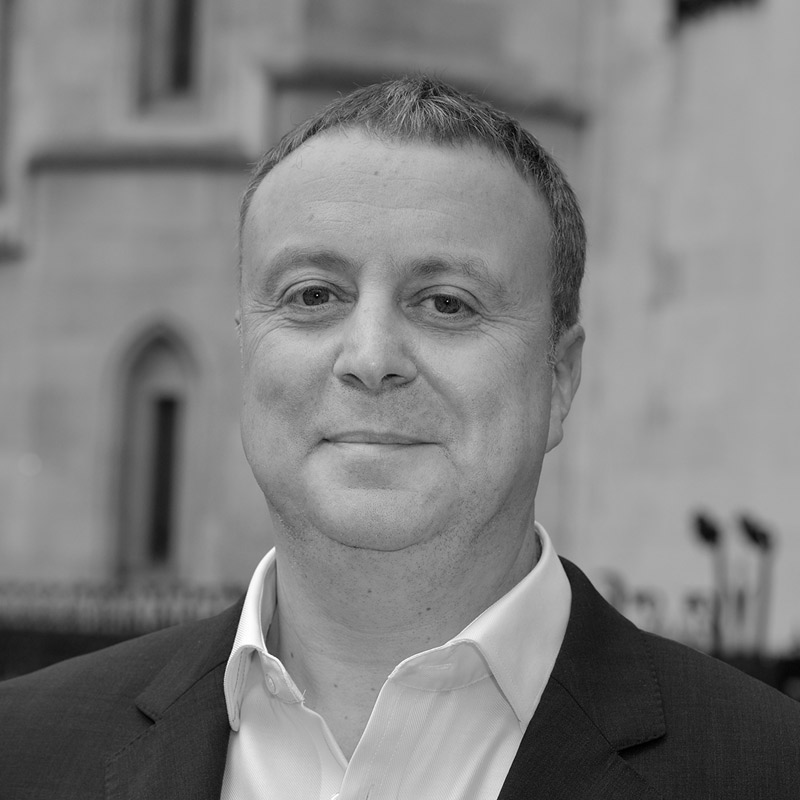 Daniel is one of the most experienced lawyers in the business and specialises in all aspects of media law including libel, privacy, internet law and confidentiality. A number of the cases he has been involved in have led to changes in the law governing the media. He is also a highly experienced commercial litigator.

Daniel has acted for both Claimants and Defendants in numerous high profile actions. This means he understands the media industry, the way journalists think and operate and what is acceptable and not acceptable to print or publish. He also has a thorough understanding of the internet and social media.

Daniel’s work includes landmark cases which have changed the law. One of his cases led to the important test of “substantial damage to reputation” being required in order to found a libel action. This subsequently contributed to the enactment of the serious harm test in the Defamation Act 2013.

Daniel is a leading practitioner in the realm of privacy and was a pioneer in the phone hacking litigation. He was involved in the firm’s successful actions against News International which were pivotal to the closure of the News of the World. More recently, the firm represented several claimants in the landmark case of Gulati v Mirror Group Newspapers where record damages were awarded against Mirror Group.

Daniel has represented household names in their actions against the media, including actors, TV presenters and sportsmen and well as corporate clients and family offices.

In his capacity of acting for Defendant publications, Daniel has also fought actions involving the Royal Family, Hollywood and TV actors, and international footballers. Daniel also has many years of experience in dealing with pre-publication issues and the law of contempt, having been involved in copy clearance in relation to ground breaking and agenda setting stories. He defended the media in the two most serious contempt of court cases to face newspapers in the last 50 years.

He has wide experience in acting on a range of commercial disputes including contract claims, property related disputes and employment matters.

Daniel is in overall supervision of the firm.

Sylvia Henry, the Baby P Social Worker, in her successful action against the Sun in relation to 80 highly defamatory articles. The Sun was forced to apologise to Ms Henry, both in Court and in print, and to pay her substantial damages and her costs.

Antonio Serrano, a GP, in his claim for defamation against the Daily Mail after the paper falsely ran a story condemning his treatment of a patient.  The paper ran a story under the headline, “A whole year of hell, thanks to a foreign doctor”. Dr Serrano was fully vindicated by the Court and was awarded substantial damages and his costs.

Dr Sarah Thornton, an author and academic, who was libelled by the Daily Telegraph. This was a landmark case which changed the law.  It led to the important test of “substantial damage to reputation” being required in order to found a libel action. This subsequently contributed to the enactment of the “serious harm” test in the Defamation Act 2013.  It was also notable because general damages were awarded for malicious falsehood for the first time in many years.

Bruno Lachaux, a French aerospace engineer residing in the UAE, in his claims for defamation against the Independent Print Limited, the “i” Newspaper, the Evening Standard and AOL (UK) Ltd, otherwise known as the Huffington Post. This is a landmark case, having been one of the first to test the requirement for ‘serious harm’ under the Defamation Act 2013.

“Daniel Taylor is a veteran of the defamation field, benefiting from considerable experience in the newspaper industry. Marketplace observers note he is “canny and very commercial.”