British citizenship: the good character requirement. What are the Main issues?

Becoming a British citizen is a significate step in one’s life event. Apart from allowing you to apply for a British passport which you can use to travel to most of the countries and regions around the world, British citizenship also allows you to take part of your local community and gives you the right to vote. 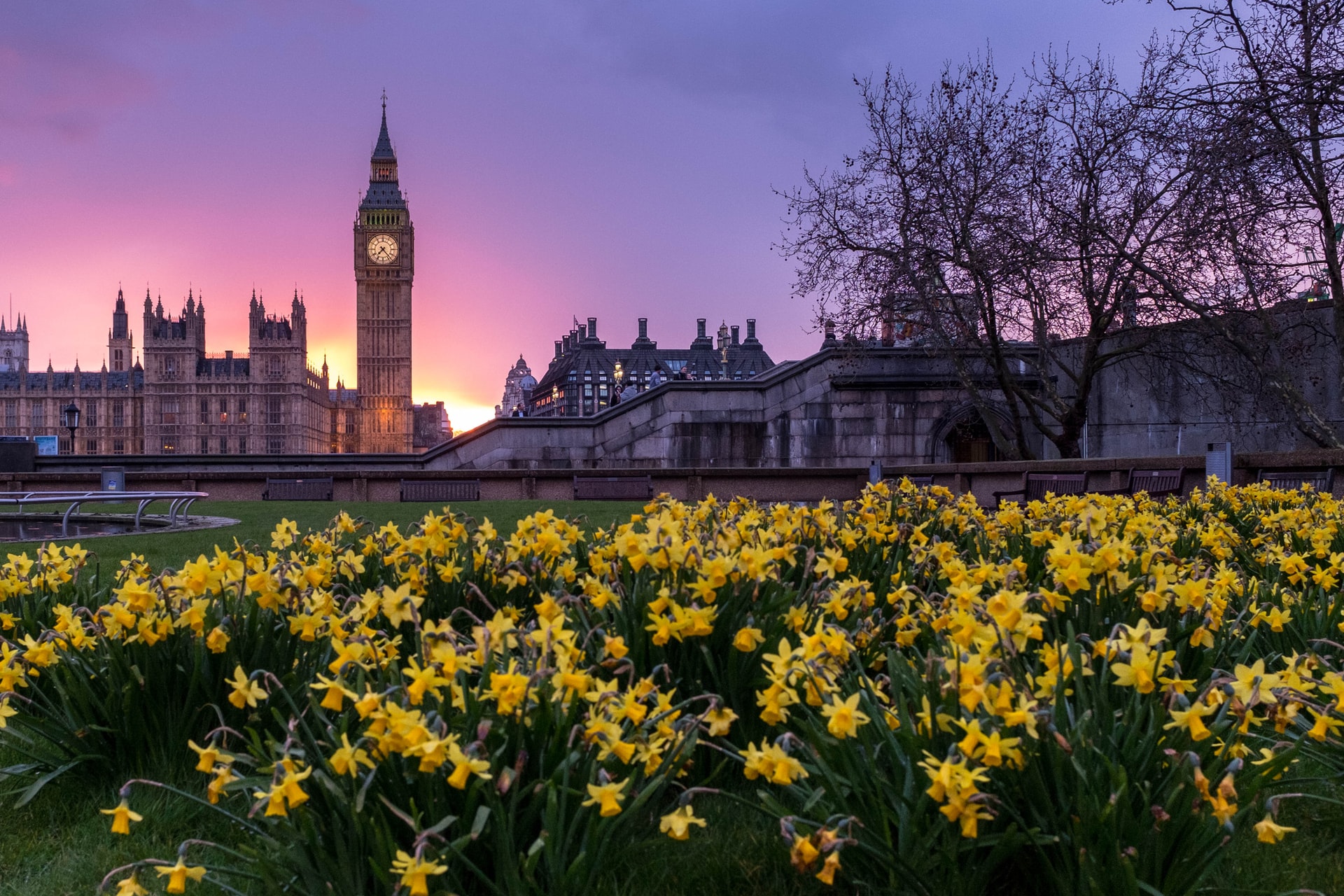 Applicants will need to meet all requirements as set out by the British Nationality Act 1981. Among those, the good character one is one of the widest and more subjective conditions. Indeed, your British citizenship application will most likely be refused if you fail to meet the good character requirement. Whilst many people consider themselves of a good character, they won’t think that something they did in the past might affect their eligibility for British nationality.

However, in the light of the recent changes to the Home Office guidance in October 2020, it is important to cover this topic once again. This is because of the effect it may have on some of the applicants. Indeed, this throws up perhaps unexpected consequences for Europeans living in the UK for many years hoping to naturalise as British.

What is the good character requirement?

Any applicant who is over the age of 10 needs to be of good character to be registered or naturalised as a British citizen. Although the good character is not defined under the British Nationality Act 1981, the Home Office has internal guidance. This is for their caseworkers to decide whether a person applying for British citizenship meets this requirement.

The Good Character Guidance is a non-exclusive list that indicates applicants are not of good characters. Below are the factors in the last 10 years prior to the application that caseworkers would consider when making a decision:

Do fines count as criminal records?

The answer is yes. A fine counts as a criminal conviction and stays on your record. Fines must be declared and may result in refusal if it was received with in the last three years. Your application may be refused on the grounds of deception if you fail to declare any fine received within the time limit. Even if the fine was over three years ago, the caseworker can consider the applicant “not of good character” and refuse their application. Therefore, any applicant should consider disclosing the previous history in full. Additionally, they should provide an explanation in their application to avoid dishonesty accusations.

Have you ever received a fixed penalty notice or penalty charge notice (e.g. traffic tickets or parking notice)? Receiving one does not form part of your criminal record and would normally not result in refusal. However, if you failed to pay for the fine or there were criminal proceedings resulting in a conviction, the caseworker will treat these according to the court sentence. We therefore advise you include any confirmation of penalty notices in the application together with proof of paying the fines.

However, the situation may be different if you have received multiple fixed penalty notices over a short period of time. For example, you have received 12 speeding tickets within three months, it could indicate that the applicant is not of good character because their actions disregarded the law. It is important to disclose the necessary information in the application and address caseworker issues when deciding your application.

In October 2020, the Home Office updated the Good Character Guidance. They added a new section added covering the EEA applicants. When applying for British citizenship EEA, Swiss nationals and family members must demonstrate that they comply with UK immigration requirements.  Moreover, the period covers the previous ten years to show they meet the good character requirement.

If you have an EEA permanent residence card, the Home Office accepts that you complied with immigration requirements for the relevant 5-year period of residence. Also for the period since then. However, remember that if that is not going back 10 years, you still have to show you were a legal resident for the remaining 10-year period. Even if the European national subsequently acquired EEA rights, the caseworker still needs to consider any previous “unlawful” residence in the UK.

Alternatively, if granted a settled status under the EU Settlement Scheme, it does not confirm that you complied with immigration requirements during a continuous 5-year residence period you relied on for your settled status. You are considered to comply with UK immigration rules from when your status under the EU Settlement Scheme was granted. So, you should rely on any period prior to the status grant under the EU Settlement Scheme. And you still have to prove your legal residence in the UK. This would be by exercising your Treaty Rights as a worker. Or, as a self-employed or self-sufficient person, with comprehensive sickness insurance, a student with comprehensive sickness insurance or a job seeker.

The CSI requirement caused many troubles for Europeans, when their Permanent Residence Card applications were refused. Although the Home Office dropped this contentious requirement for applications made under the EU Settlement Scheme, it now causes problems for many European nationals securing a British nationality.

As a reminder, the CSI is a legal requirement for the EEA and Swiss students. It also applies to self-sufficient persons in the UK and their family members residing with them. Are you a student or self-sufficient person not having CSI for a short period of time in the past ten years? If so,this may result in refusal your British nationality application. This is because the relevant EEA or Swiss nationals do not qualify under the EEA Regulations. Therefore, they would not have an automatic right of lawful residence in the UK. For many European nationals, this may come as a surprise. For they did not know that the CSI was a legal requirement for their UK residence. However, if there was any period of time in the last 10 years when the applicant was actually an unlawful UK resident, even unwittingly, they may not be deemed “good character”.  As a result, their British nationality application may also be refused.

How can we help?

There is some discretion that can be applied in some applications for British nationality. This is when people fall short of the good character requirement. We can assist you with justifying any discretion to be exercised in your case. Or to help you assess in advance any possibility of your application being refused.