CaterpillarWars and the remaking of a Love Story

Music and chocolate cake have been high up the copyright and intellectual property news agenda of late.

Taylor Swift released her re-recording of her second album, Fearless.  In a move which creates great excitement among Swift fans and copyright lawyers alike (two groups which are not mutually exclusive), Taylor Swift has taken the first steps in regaining control of her music.  Last autumn’s announcement stated that not for the first time the ownership of the master copies of her first six albums had been sold against her wishes.  Many musicians would have to take this disappointment on the chin. Nevertheless, her previous unsuccessful attempts to purchase the rights to her recordings compounded Swift’s distress.  Taylor refused to shake it off and came up with a radical solution – record new masters!

Despite not owning the rights to the recordings, from a copyright law perspective Swift and her co-writers own the copyright to the songs. Owning copyright to the songs themselves, allows her to rerecord them.  Swift and her band rerecorded the album note for note.  This is because any sampling of the original recordings would have risked infringing copyright.  Early hints were revealed when the rerecorded Love Story was released in February 2021.  The first album completed, Swift has a further five to go. Then she’ll have gained complete copyright protection over all her music.  Musicians, record labels and copyright lawyers alike will have plenty to think about next time they negotiate copyright ownership. 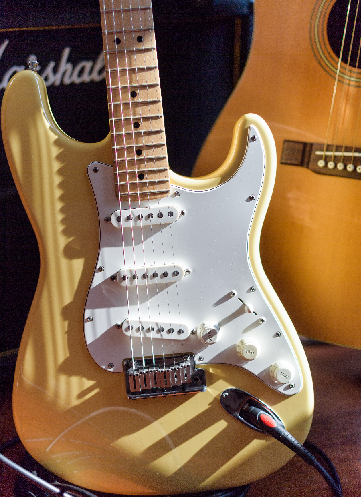 Playing to a similar tune to Taylor Swift, songwriters are banding together to protect their copyright interests in their songs.  Calling themselves The Pact, the writers of some of the biggest pop hits of recent years sent an open letter asking for the writing credit they deserve.  While many artists receive a songwriting credit, entitling them to royalties when the song is used, the actual writers who largely work behind the scenes often see their contributions marginalised.  The Pact is a loose collective of songwriters “simply asking that we give credit where credit is due”.  In seeking more even distribution of copyright ownership, and the accompanying royalty payments, one hopes that creativity will blossom. The result is that writers can focus more on the musicality rather than the commercial success of their songs. 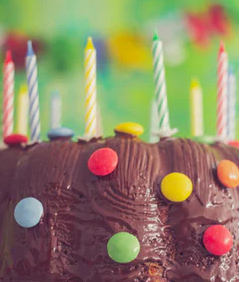 CaterpillarWars M&S and Aldi fight it out.

It is Cuthbert who has attracted Colin’s attention however. M&S claims the similarity leads customers to believe it is of the same standard and “rides on the coat-tails” of M&S’s reputation.  If successful, Aldi would be required to remove Cuthbert from sale agreeing not to sell anything similar in future.

In the past chocolate shapes have had mixed success when searching for trademark protection.  Nestle was unsuccessful in attempts to trademark the four-finger shape of a Kit Kat.  Yet Lindt defeated a legal challenge from Haribo, which sought to prevent it making its gold-covered chocolate bears.

Aldi responded to the proceedings with good humour, tweeting: “This is not just any court case, this is… #FreeCuthbert.”  The trademark dispute social media calls the “battle of the caterpillars”, will hinge on whether the High Court thinks Aldi is aiming to benefit by selling a confusingly similar product.  No doubt intellectual property lawyers (and cake lovers too) will watch with anticipation. Will Colin’s case float like a butterfly, or will M&S get stung?

For more information on copyright and intellectual property, contact enquiries@taylorhampton.co.uk