Taylor Hampton successfully represented reporter and film maker Shaun Dey in
defending an application for an injunction brought against him by the Transport
Salaried Staff’s Association (TSSA).

Shaun Dey’s defence of the injunction proceedings was supported by his union
the National Union of Journalists.

Mr Dey had produced and published a video interview with a former TSSA employee
revealing allegations of sexual harassment at the Union. The former employee had
signed a non-disclosure agreement settling her case on leaving her previous role.
Following the publication of the video, the TSSA applied for an immediate injunction
requiring Mr Dey to remove the video and to prevent publication of any further
information which it claimed were in breach of the non-disclosure agreement.
The Judge hearing the case refused to grant the injunction. In his decision the Judge
ruled that the TSSA had not shown they would be more likely than not to establish
at trial that the publication should be prohibited. It found that the content of Mr
Dey’s video was firmly established in the public domain and had been widely viewed
on Reel News and its social media platforms.

Having dismissed the TSSA’s application for an injunction, the Judge ordered the
TSSA to pay Mr Dey’s legal costs.

Following the court’s judgment, the TSSA issued a press release.

It announced that it had agreed to meet with the TUC to establish an
independent investigation into the allegations of sexual harassment. Further it
agreed to re-evaluate its use of non-disclosure agreements with employees. The
TSSA stated that in future they hope to achieve full transparency and would not be
seeking further injunctions or similar legal action. 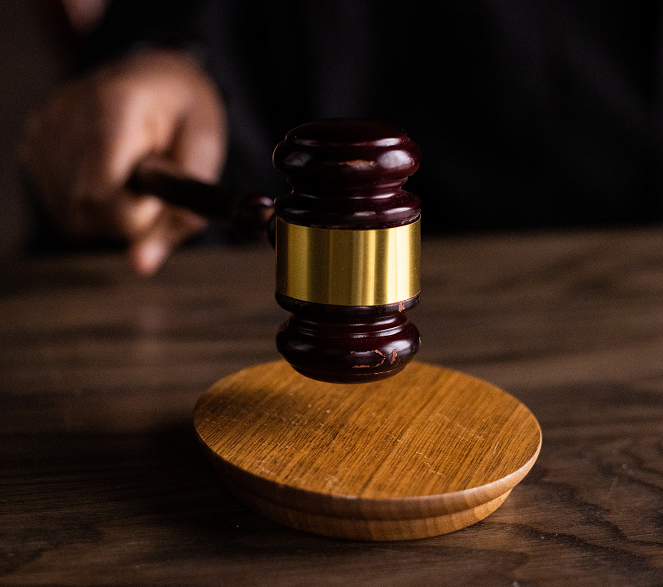