The UK Government plans to reform the sponsor licence process.  As a result, it wants to build on the existing points-based system. This will allow businesses to recruit talent from abroad, making it much quicker and easier.

One of these main differences is reducing the time it takes to obtain a sponsor licence by introducing a priority service. Furthermore, the application is paperless and much easier to apply for individuals. These new changes are applauded by many  because the process is less stressful for applicants.

The proposals from the government are to make the  sponsor licence process less administrative and they wish to introduce technological and other system improvements.

They aim is to reduce the processing times for UK businesses and educational establishments. For instance they will gain sponsorship faster. Additionally, it will enable them to attract potential employees faster. Furthermore, the idea is to use the information that is already on the system to make it much easier for sponsors. Another update is to improve access to the system by creating an online system for sponsors. This will help them understand the licence and what actions if any they should be taking. 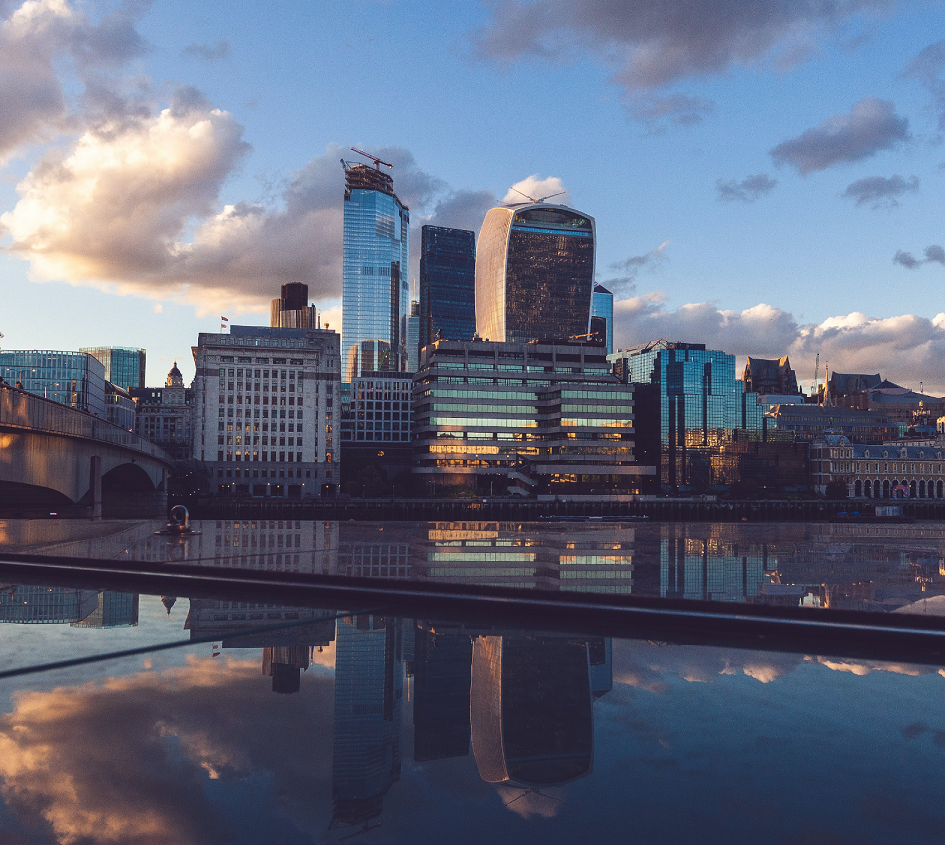 London City Skyline, the sponsor licence process will be easier for businesses.

How many visa applications are being received?

Statistics show that the UK has so far in 2021 received 205,919 work visa applications, up 40% on this time last year. Consequently,  there is increasing interest in the Sponsor Licence Process.

These proposals will allow businesses to access skilled talent from abroad much quicker and easier.

If you have any questions in applying for a sponsor licence or need assistance on an existing sponsor licence please contact Leena Chouhan at Taylor Hampton on 0207 427 5970.   Assisting with the sponsor licence process is just one of the many services offered by Taylor Hampton Solicitors. Therefore please also see our list of services HERE which include defamation, privacy, internet law, property and emigration to Australia.