The Windrush Affair – Update on the Immigration Scandal

The Windrush Affair – Update on the Immigration Scandal

The Windrush Affair is a term which describes the scandal around the generation of immigrants who arrived in the UK between 1948 and 1971.  The so-called Windrush Generation has been much in the news over the past two years as the Government has been deporting many of those who arrived legally on M/V Windrush. This also relates to their children who were born in the UK as well as those immigrating on subsequent vessels from the Caribbean Islands. 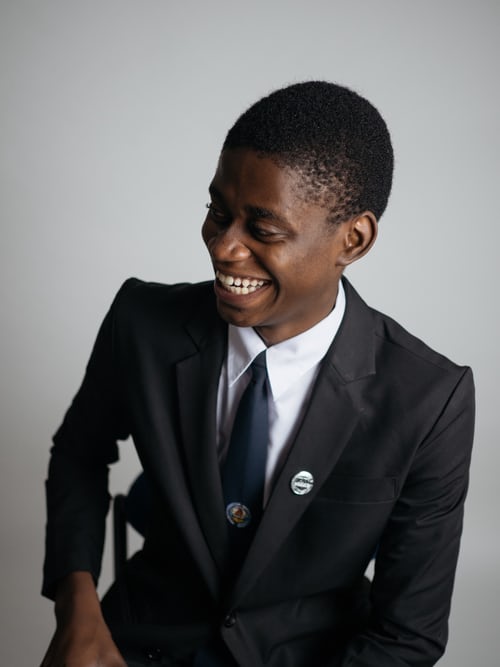 What is the Windrush Generation and Why was there a migration?

Whilst many of the Windrush Generation visitors came from Jamaica and the Caribbean, the term also denotes those from other Commonwealth countries, including India, Pakistan, Kenya and South Africa.  The migration was a solution destined to address labour shortages after the casualties of the second World War. In fact Windrush Day is now commemorated annually on 22nd June.

The 1971 Immigration Act was significant as it meant that Commonwealth citizens already resident in the UK were given indefinite leave to remain and of course this included all those arrivals from the Commonwealth countries before 1973 and their children born here. It also included the subsequent immigrants before 1988 from any other country in the world. Fast-forward almost 50 years and we witness the UK Government implementing the “hostile environment” to fight illegal immigration the UK. Coupled with Home Office’s destruction of landing cards belonging to Windrush general migrants, the consequences were devastating to the generation of people unable to produce evidence of their right to stay in the UK.

The furore started to emerge back in 2018 when it was revealed that citizens of Commonwealth countries were interrogated about their status and their automatic right to settle in the UK.  A drama produced by the BBC opened up the scandal to the public and presented cases of first-generation migrants and others questioned by the authorities and facing deportation threats as well as these immigrants’ rights being withdrawn.

This issue worsened when many Windrush citizens were actually deported to the countries they had never been to, or when they were not allowed to re-enter the UK after returning home from holiday.  Furthermore, others were stopped and not allowed to work in the UK or denied various services and benefits – such as NHS treatment.

The attention surrounding the affair along with the media publicising of this scandal, forced the Home Office to establish a special application route for the Windrush Generation allowing them to apply for documents confirming their right to be in the UK. It also includes the possibility to apply for British nationality for those living continuously in the UK and with Indefinite Leave to Remain status. If you are outside the UK, you may be eligible for a returning resident visa or for a 10-year multiple entry visitor visa.

Who does the Scheme Apply To?

Additionally, for those suffering loss because they were unable to show the necessary documents, the Home Office introduced a compensation scheme for all victims of bureaucratic injustice including those of the Windrush Generation.  The applicants can be anyone eligible for a Windrush application or their close family member. It also applies to representatives of the estate of someone who would have been eligible. ‘Losses’ might include not being able to work, find a place to live or get health treatment. They can also include immigration action, say, detention or removal from the UK.

Why should you use a Lawyer to assist you?

The scheme has been in place for 2 years now and individuals could receive as much as £65,000. However, according to the Home Office’s most recent figures, by the end of March this year, the scheme had paid out only £360,000.

Responding to the backlash from those people who have tried to claim and received nothing, the government announced a two-year extension period enabling the victims more time to submit applications. Some had submitted to no effect whilst others attempted to complete the forms and were unable to do so effectively. Thus, protestors have urged the government to pay for legal advice to assist those claimants who are struggling. The additional two years granted ends in April 2023.

It is always important to consider whether to instruct a solicitor to assist you with immigration application as the rules can change frequently and more complex cases require careful consideration before submission. If you would like one of our immigration solicitors to access your case and assist you with the application, please contact Taylor Hampton today on 020 7427 5972 or submit an enquiry HERE.