This article explains the UK expansion worker visa. It follows on from a previous announcement on Global Mobility. Similarly, in April 2022, the Home Office introduced five new business routes for immigration to the UK. One of these is the UK expansion worker visa. In fact, the new visa route is effectively a rewrite of the now-defunct sole representative visa. As the UK government continually reviews its visa services and this is an example of improvements. 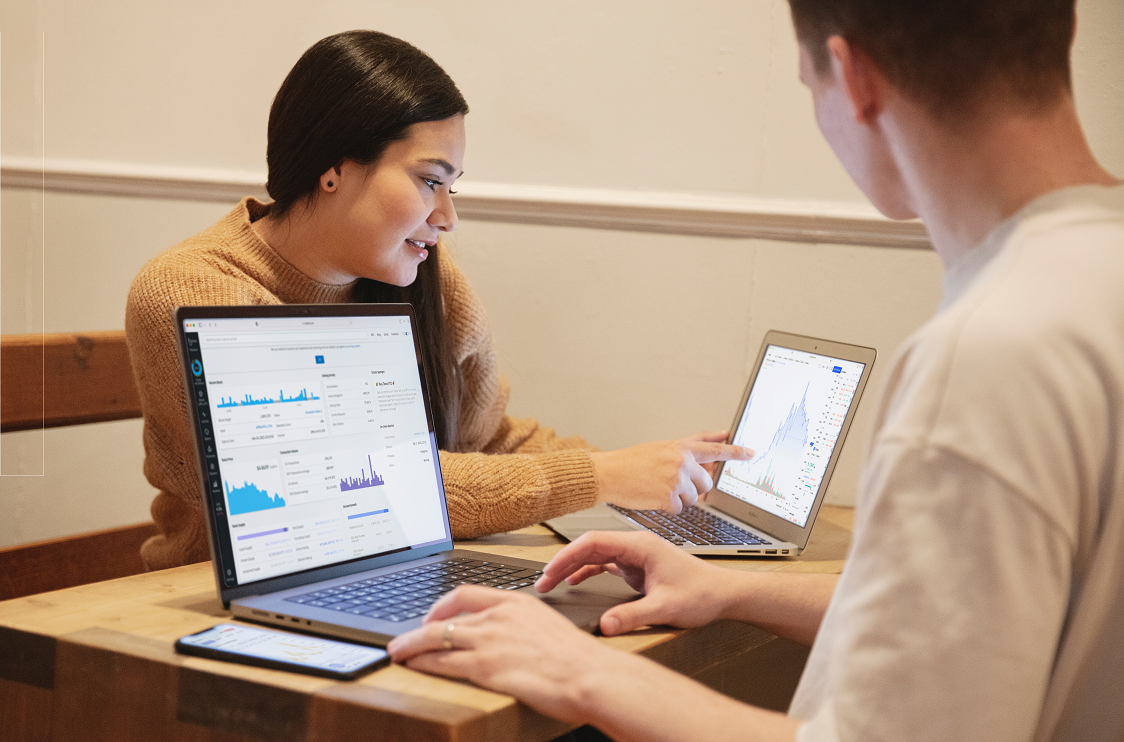 The sole representative visa allowed senior managers and senior officials from an entity to come and live in the UK. To clarify, the purpose was for setting up a branch in the UK for the employer.  Similarly, the visa also allows a path for settlement in the UK. However, the route is six years to permanent residency rather than five. Therefore, to naturalise as a British citizen, you will have to spend six years on the UK expansion visa. Following this, one year as a permanent resident.

What duration is the visa?

The UK expansion visa is granted initially for twelve months and then extended to two years. To be granted this visa, the applicant and their company will need to show the registration for the company’s intended UK branch. Also applicants need evidence of the trading in the company’s home country and proof of the planned expansion.

How do I prove eligibility?

How do I find out more information?

Contact us at Taylor Hampton to learn more about this visa and how to apply. You should understand all the visa routes and which one will best suit you and your timeframes.