“I have zero tolerance for abuse of our immigration system. Under my new plan for Immigration, I want to ensure the British people have confidence in the system, including stopping corrupt elites who threaten our national security and push dirty money around our cities. Closing this route is just the start of our renewed crackdown on fraud and illicit finance. We will be publishing a fraud action plan, while the forthcoming Economic Crime Bill will crackdown on people abusing our financial institutions and better protect the taxpayer.”

This comment comes when Russian actions over Ukraine sparked a discussion on the rules governing so-called ‘golden-visas’.  The golden visa allows investors from other countries to settle in the UK. In fact, the UK is a popular destination for inward investment for many reasons such as political stability.  Additionally, it is still a major world financial capital.

Russian citizens were heavy users of this path to settlement in the UK. Individuals could qualify for the investor visa if they showed they had £2 million to invest in the UK economy. This is a response to pressures mounting on the UK to cut ties with Russia over their actions in Ukraine. 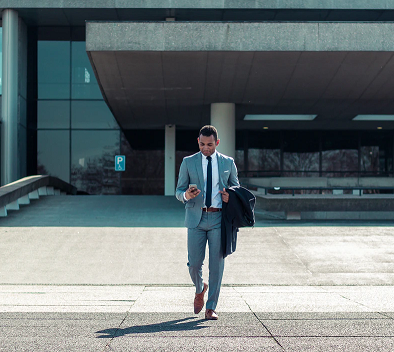 For more information on the immigration services provided by Taylor Hampton see HERE or contact Leena Chouhan at leena.chouhan@taylorhampton.co.uk.