This update introduces the new Scale-up visa. Following the cancellation of the UK’s so-called ‘golden visa’ (Investor visa), the UK government announces three new visas.  The visas will revamp the current immigration system in the wake of the outgoing Investor Visa. As such, this is an alternative for applicants seeking investment visas. Besides this, it will encourage the influx of a highly skilled work population into the country.

What are the new visas?

One of these newly presented visas is the ‘Scale-Up Visa’. Little information currently exists on this ‘Scale-up Visa’. However, the idea is to allow companies with UK bases to hire overseas workers with less restrictions. Naturally, applicants welcome frictionless visa applications. Therefore, the public eagerly awaits further details, and the visa will open for applications soon.  We list below some criteria announced so far. These are:

UK immigration regulations and procedures constantly change. The termination of the Investor Visa in light of the Russian-Ukrainian crisis is one such repercussion. Following the changes, Taylor Hampton Solicitors is now explaining this update to clients so they can prepare immigration plans. 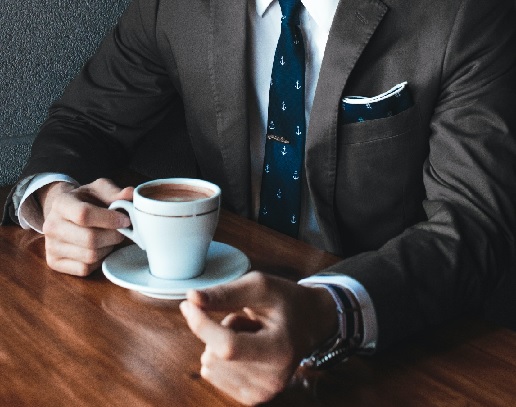 Chancellor Rishi Sunak said that his idea to implement these visa routes for entrepreneurs and highly skilled people would “have a significant impact on our levels of innovation” and he pledged to foster a “new culture of enterprise”. The Government Home Office continually evaluates the relevance of the UK Visa and Immigration process.

Where to go for assistance